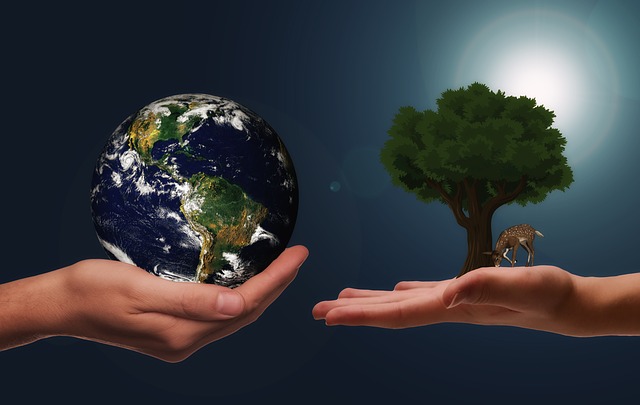 It is clearly stated in the Constitution of India that it is the duty of the state to ‘protect and improve the environment and to safeguard the forests and wildlife of the country’. It imposes a duty on every citizen ‘to protect and improve the natural environment including forests, lakes, rivers, and wildlife’. Reference to the environment has also been made in the Directive Principles of State Policy as well as the Fundamental Rights. The Department of Environment was established in India in 1980 to ensure a healthy environment for the country. This later became the Ministry of Environment and Forests in 1985.

The constitutional provisions are backed by a number of laws – acts, rules, and notifications. The EPA (Environment Protection Act), 1986 came into force soon after the Bhopal Gas Tragedy and is considered an umbrella legislation as it fills many gaps in the existing laws. Thereafter a large number of laws came into existence as the problems began arising, for example, Handling and Management of Hazardous Waste Rules in 1989.

As per the rules of the Bar Council of India, law firms are not permitted to solicit work and advertise. By clicking the “Agree” button and accessing this website (mdandassociate.com) the user fully accepts that you are seeking information of your own accord and volition and that no form of solicitation has taken place by the Firm or its members.